Learn more about Ann Morton and her work.

All These Years
Oil on Canvas
Painting
Nancy Hines

You may click on any image to see a larger version.

You may click on one of these categories to jump directly to those photos.

The 2021 TAEA Annual Members Art Show was judged by Ann Morton. After a 35+ year professional career as a graphic/environmental graphic designer, Ann earned her MFA in 2012 from Arizona State University's Herberger Institute — School of Art. Currently, she is a practicing artist and has been an instructor at Arizona State University, Paradise Valley Community College and Mesa Community College in metropolitan Phoenix, Arizona.

The Ground Cover project was selected by the Americans for the Arts, Public Arts in Review for 2014 and received the 2014 Arizona Forward Crescordia award for art in public spaces, and selected Best of Show in the 2015 Surface Design Association international show, Materialities, juried by Namita Gupta Wiggers, American crafts curator, educator and former head curator for the Museum of Contemporary Craft in Portland, Oregon. The Collective Cover Project was selected in the top 5 Juror's picks for the 3D category in the 2012 ArtPrize — Grand Rapids, Michigan, and was awarded the OxBow Residency by Lisa Freiman, former senior curator and chair of the Department of Contemporary Art at the Indianapolis Museum of Art — currently Director for VCU's Institute for Contemporary Art. The Collective Cover Project was featured in a solo exhibition at the Houston Center for Contemporary Craft in 2015-2016.

My work exploits traditional fiber techniques as conceptual tools for aesthetic, social communication to examine a society of which we are all a part — as bystanders, participants, victims and perpetrators.

Thru the filter of my own experience as a white female born in 1950's America, I explore themes of assumed entitlements, homogenization, marginalization, and human obsolescence — social divides we've come to accept as normal cultural paradigms.

In questioning this acceptance, I recognize the insignificant — marginalized found objects and disenfranchised people. Driven by a desire to make right, the work I do reflects my own handwork, but also orchestrates the handwork from a variety of community participants through public interventions that seek to harness the power in the act of making and socially engage the hands of many to create a larger whole. 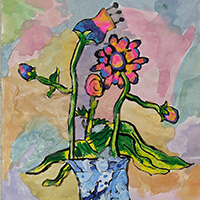 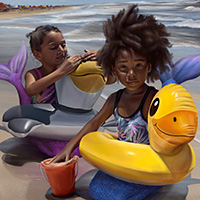 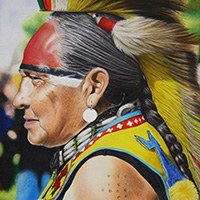 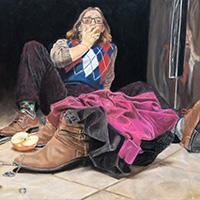 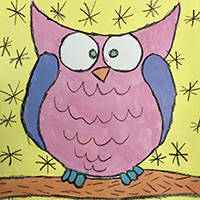 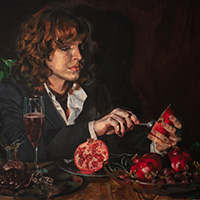 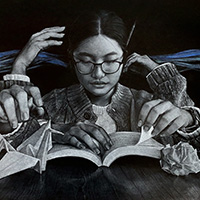 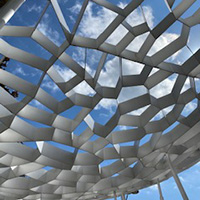 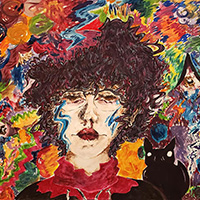 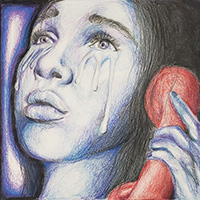